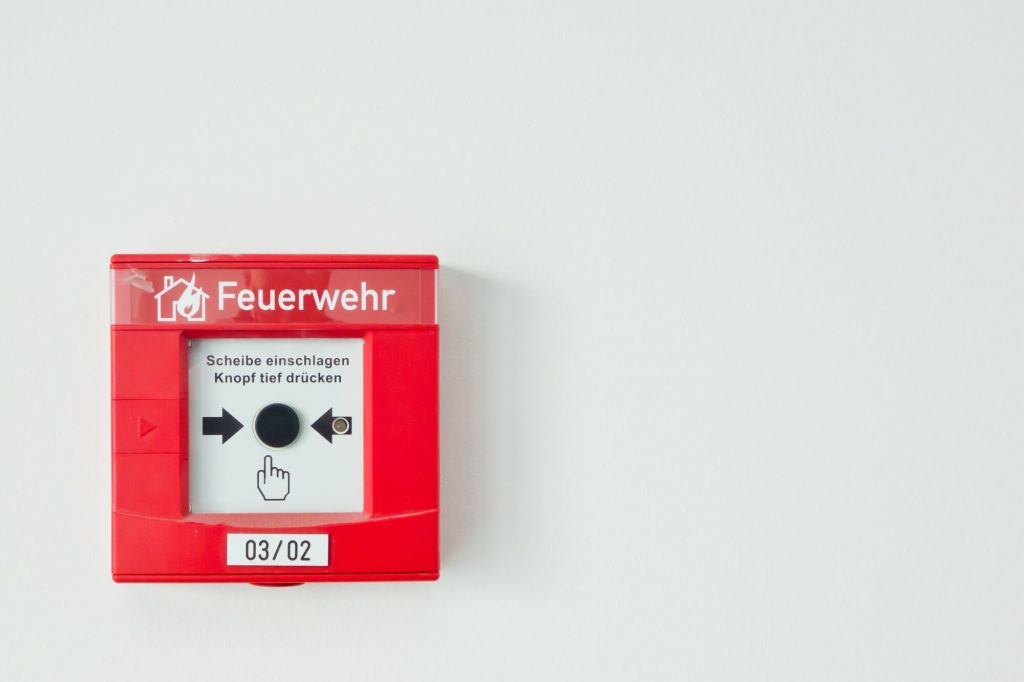 Building fire safety depends on the constant watchfulness of the property managers. Besides direct monitoring, they can install alarm systems to help keep an eye on things.

The type of fire alarm installed in a building could be the difference between life and death. Certain buildings should install addressable systems based on size and other factors. Others can use either addressable or conventional.

If you’re a building manager, you’re probably wondering what to do. Is an addressable fire alarm system better? Or would a conventional system work? Here’s what you should know.

What Is an Addressable Fire Alarm System?

If you’re wondering about the difference between addressable and conventional fire alarm systems, it’s easy. Addressable systems are digital.

Unlike conventional alarm systems, digital ones can pinpoint the location of a fire. Conventional systems only alert that there is a fire somewhere in the building.

Addressable alarm systems are generally easy to install and less expensive to operate. They use a loop configuration that enables signals to reach the control panel even if sections are disconnected.

Conventional alarm systems cost more to install, but they are less expensive. Their main drawback is that the whole system can malfunction if a single wire comes loose.

Addressable alarm systems are usually preferred because they’re more reliable. This is especially true for coverage of large areas.

How Does an Addressable Fire Alarm System Work?

Addressable fire alarm systems use binary code to communicate with the control panel. Their loop design prevents total system failure if one section becomes damaged. They can be programmed to read temperatures and detect smoke, in addition to sounding the alarm.

Addressable systems can be set up so they tell the control panel exactly where a fire is. With fewer wires, they are less complicated to maintain. They can also broadcast audio during an emergency.

Most systems feature easy user interfaces, so programming them is easy to learn.

How to Install an Addressable Fire Alarm System

If you’re wondering how to install an addressable fire alarm system, here are the basics.

Addressable fire systems don’t use a separate wire for each alarm box. The technician only needs to install one main wire. Then they connect the individual alarm boxes to that main wire.

Both ends of the main wire attach to the control panel. If one alarm box stops working, the current will still flow through to the others.

After installing the wires, the technician will do a performance check. Once satisfied that everything is working, they will give the go-ahead to set the alarm system.

We hope you’ve found this article about addressable fire alarm system technology useful. We’d like to invite you to check out our other blog articles and website.

We offer a full range of fire protection services for businesses in a variety of industries. We install sprinkler and alarm systems, fire extinguishers, and more. Among other things, we provide 24-hour monitoring, tests, inspections, service, repairs, and maintenance.