It’s Gettin’ Hot in Here: What Sprinkler System is the Best for Your Building 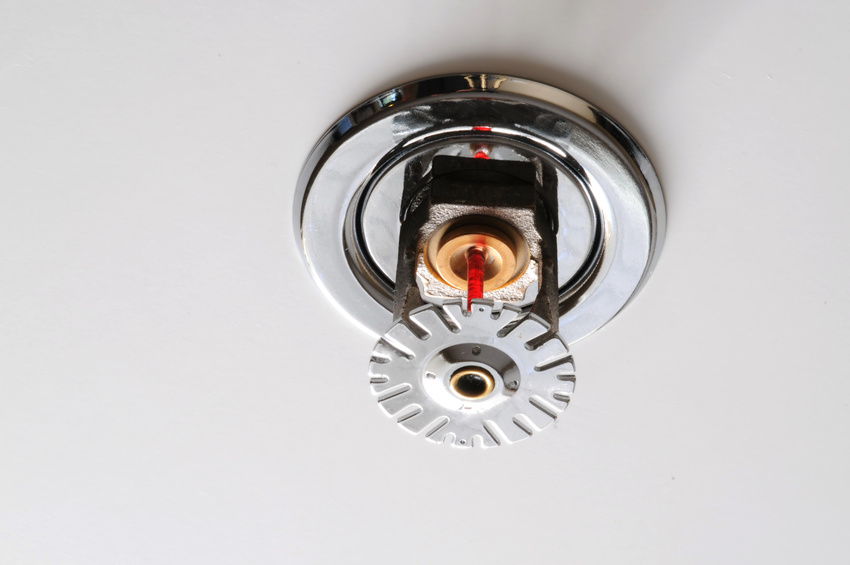 If you own a commercial building for any purpose, then you know how important it is to have a reputable fire protection service install quality equipment. Besides having to meet the requirements set for safety, you also have an obligation to the people who work, live, or spend time in your building. They rely on you to have up-to-date fire alarm systems, fire suppression systems, and fire sprinkler systems.

Pre-action
These systems are great for buildings that contain objects that would be damaged significantly by water, such a tech or data center. The reasons being is because pre-action sprinklers require two triggers to set them off. The two-trigger release system acts as a failsafe against false alarms or a mechanical mishap, not allowing water to flow unless there’s actually a fire. These systems are filled with air and when triggered, they allow water to pass through and out of the sprinkler heads.

Dry Pipe
Dry pipe sprinklers function similarly to pre-action systems. They are filled with pressurized air that is released in order to allow water to flow. The downside to this system is that there is usually about a minute delay before the water is discharged from the sprinkler heads. However, this system is optimal for buildings that have low temps so that the pipes don’t freeze. Buildings such as warehouses in areas that get cold winters are ideal for dry pipe systems, and fires within these types of buildings have decreased from 4,700 reports in 1980 to only 1,200 in 2011.

Wet Pipe
These systems are filled with water at all times to ensure a quick water-flow response to fire. Most commonly found in high-rise buildings or offices with multiple floors. Wet pipe systems are low cost and low maintenance.

Deluge
Similar to a pre-action, deluge systems need smoke or heat detectors to set them off. However, the nozzles on a deluge system are always open and the pipes are not pressurized with air. Water is released through the sprinklers upon triggering. These systems are often used in buildings and areas that are considered highly hazardous, such as power plants and chemical factories.

So determining which sprinkler would be most beneficial in your building will depend on the type of building, as well as the advice from your commercial fire protection service.