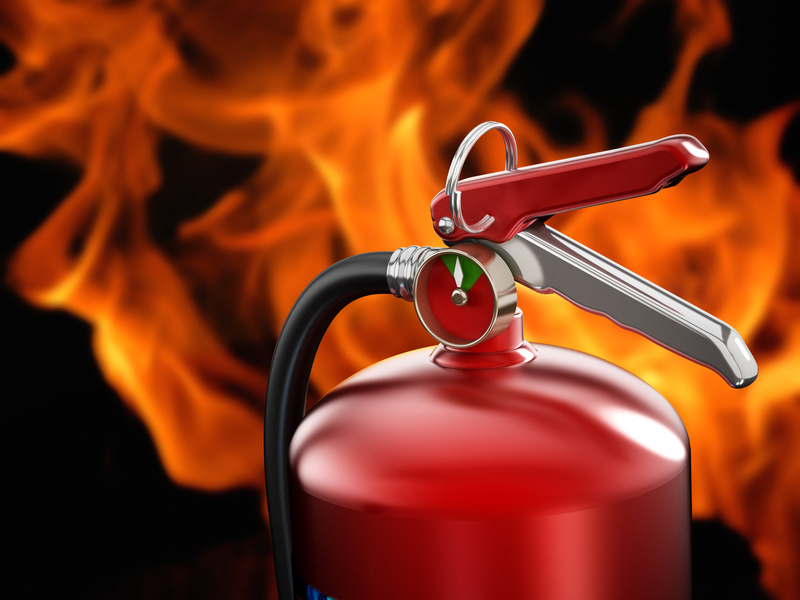 Late on Tuesday night, February 6th, a fire erupted at a local church in Atlanta, Georgia. The Victory Baptist Church is located on Humphries Drive, Atlanta. Atlanta fire Sargent Cortez Stafford told The Atlanta Journal-Constitution that the fire station got the call about the fire at about 8 p.m. that night.

When crews arrived on the scene, the church was already engulfed in flames. Stafford reported that a good portion of the church was on fire, especially the roof and the attic. There were concerns about the roof collapsing on the firefighters inside the building, so the crew tirelessly watered the fire until they were sure the structure was safe. There is a school that is located very close to the church that was not affected by the fire, and no injuries were reported.

What Does This Mean for the Citizens of Atlanta?

Although no one wants to think that they are at a risk for fire, it is completely possible, and this case solidifies that. That does not mean that we are completely vulnerable to the risk of fires, however. There are plenty of ways to be prepared in case of a fire.

When a fire does take place, sprinklers can stop it right in its tracks. Fire sprinkler services are necessary for any commercial building for legal and liability reasons, but not having them would be a huge mistake. Sprinklers will go off at any sign of a fire, and they can tremendously minimize the damage that can be caused by a fire because they do not allow the fire to grow.

Having automatic sprinklers and early detection systems like fire alarms simultaneously in all buildings could reduce injuries, loss of life, and property damage by up to 50% overall. If you want to learn more about fire safety, your options, and fire alarm installation in Atlanta, contact us today.